Mini Notebook Parthenon 7.50€
Back to products
Next product

Amalia of Oldenburg was queen consort of Greece from 1836 to 1862 as the spouse of King Otto (1815 – 1867). As the daughter of Duke Paul Frederick Augustus of Oldenburg (later Grand Duke of Oldenburg), she was born a duchess of Oldenburg, though that title was never used in Greece.

When she arrived in Greece as a queen in 1837, she had an immediate impact on social life and fashion. She realized that her attire ought to emulate that of her new people, and so she created a romantic folksy court dress, which became a national Greek costume still known as the Amalia dress. It follows the Biedermeier style, with a loose-fitting, white cotton or silk shirt, often decorated with lace at the neck and handcuffs, over which a richly embroidered jacket or vest is worn, usually of dark blue or claret velvet. The skirt was ankle-length, unpressed-pleated silk, the color usually azure. It was completed with a soft cap or fez with a single, long, golden silk tassel, traditionally worn by married women, or with the kalpaki (atoque) of the unmarried woman, and sometimes with a black veil for church. This dress became the usual attire of all Christian townswomen in both Ottoman Empire – occupied and liberated Balkan lands as far north as Belgrade.

Be the first to review “Pocket Mirror Amalia” Cancel reply 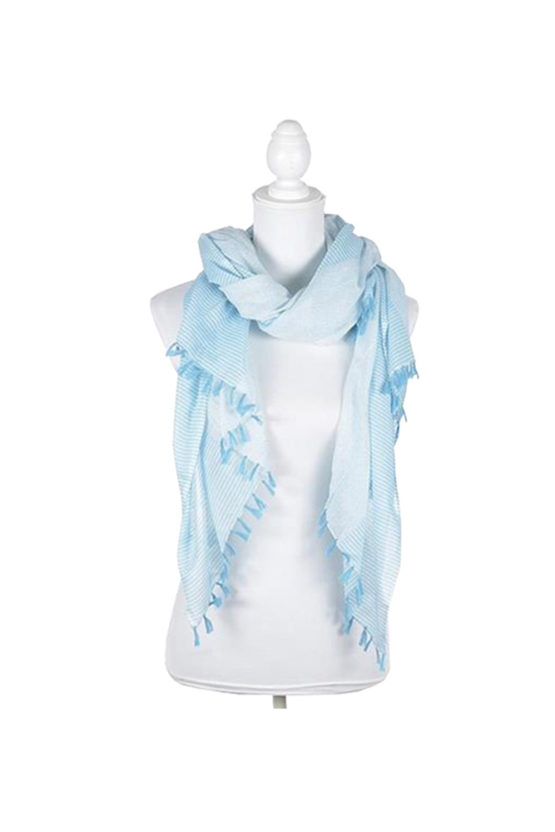 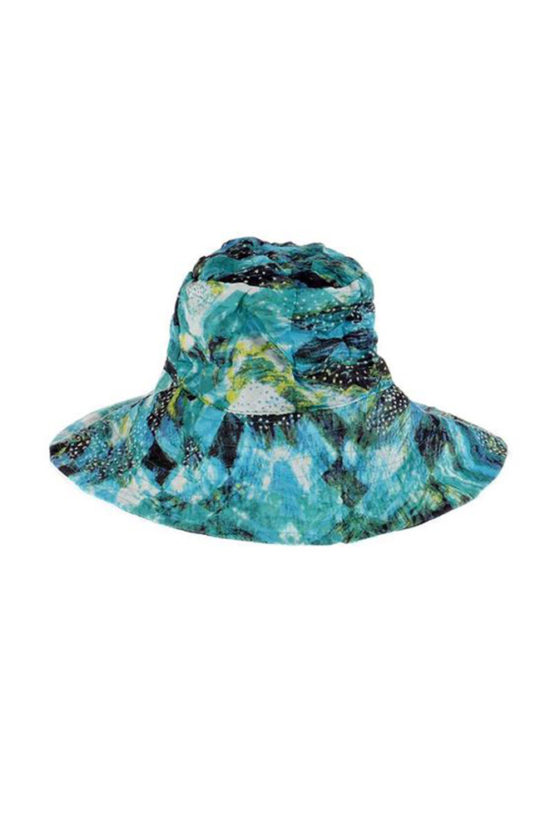 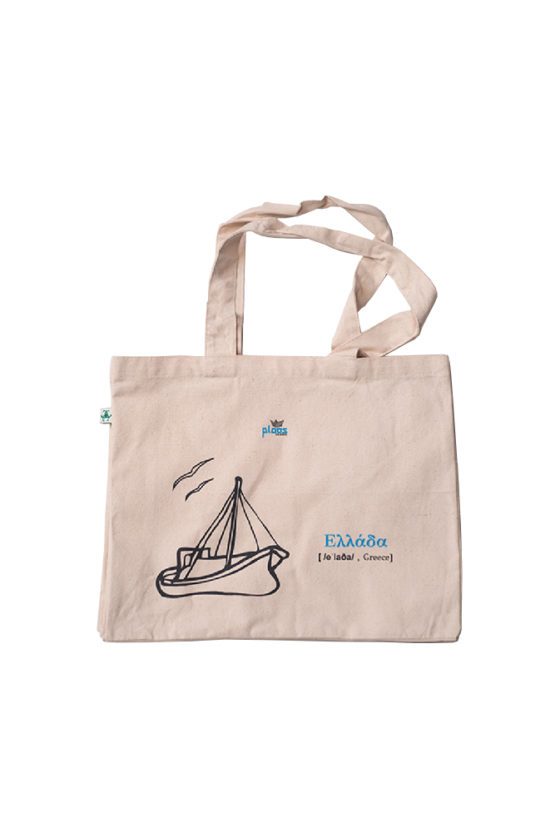 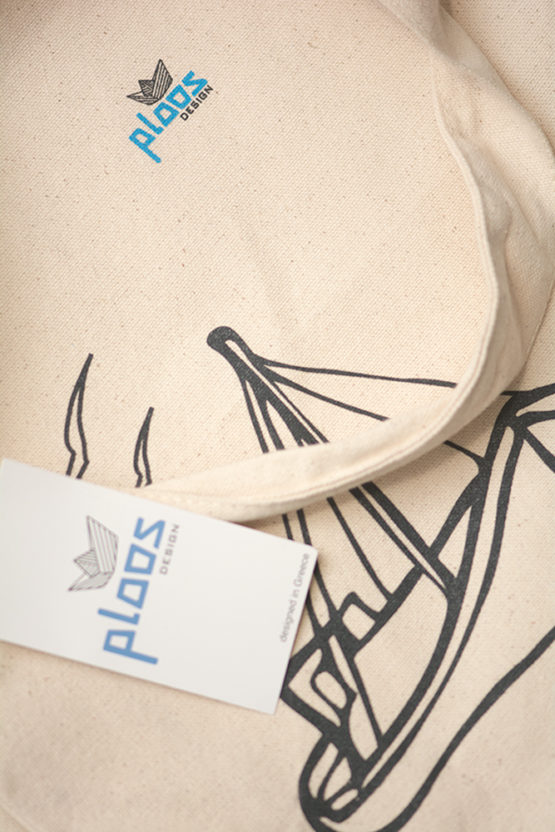 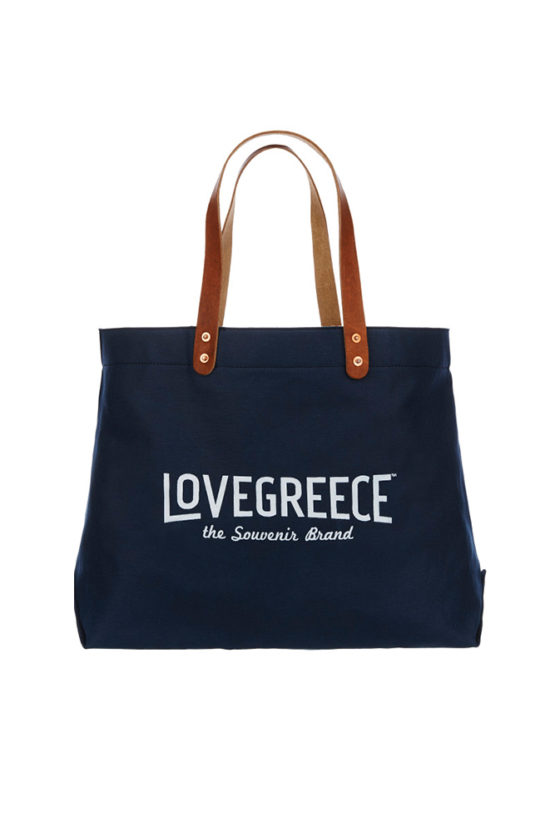 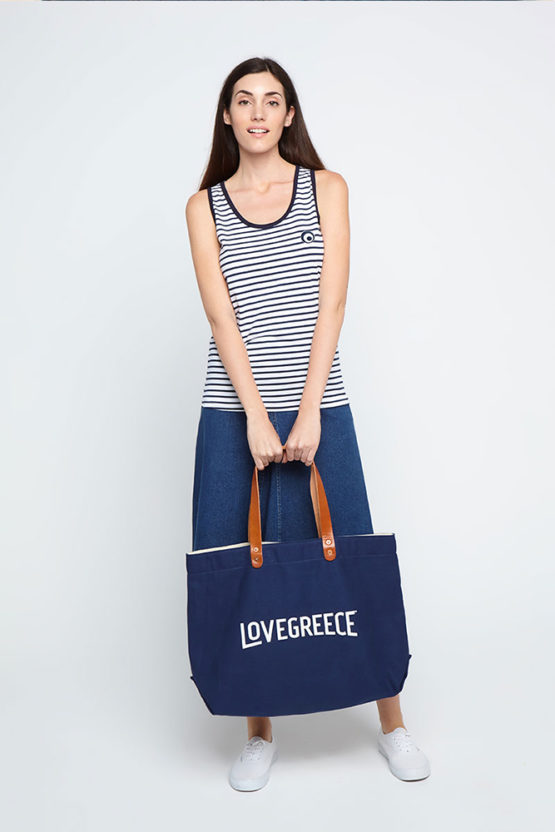 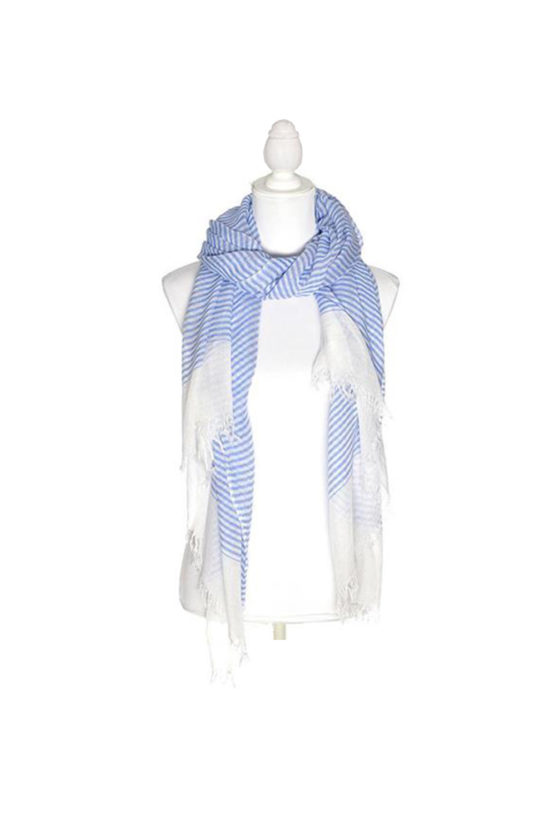 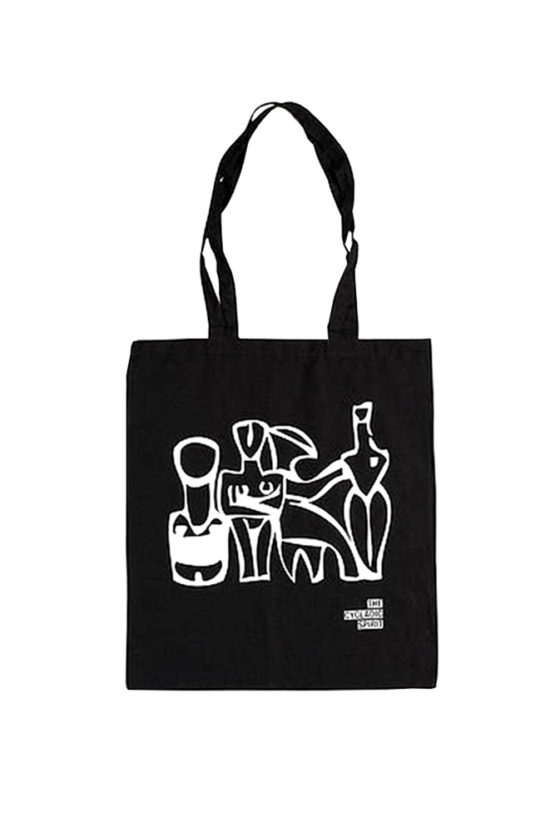 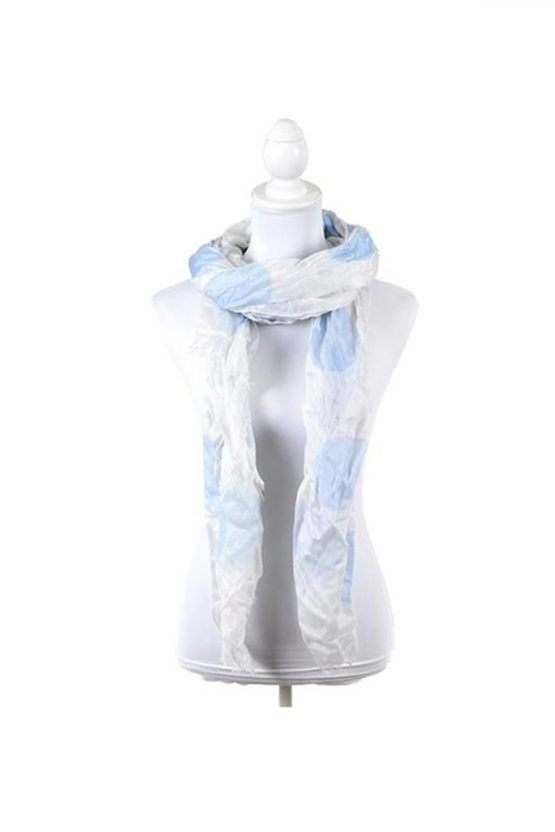 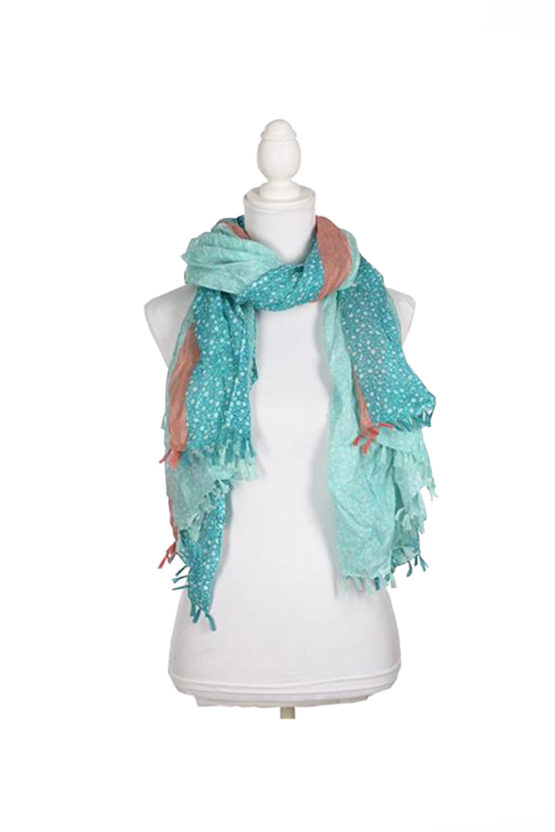