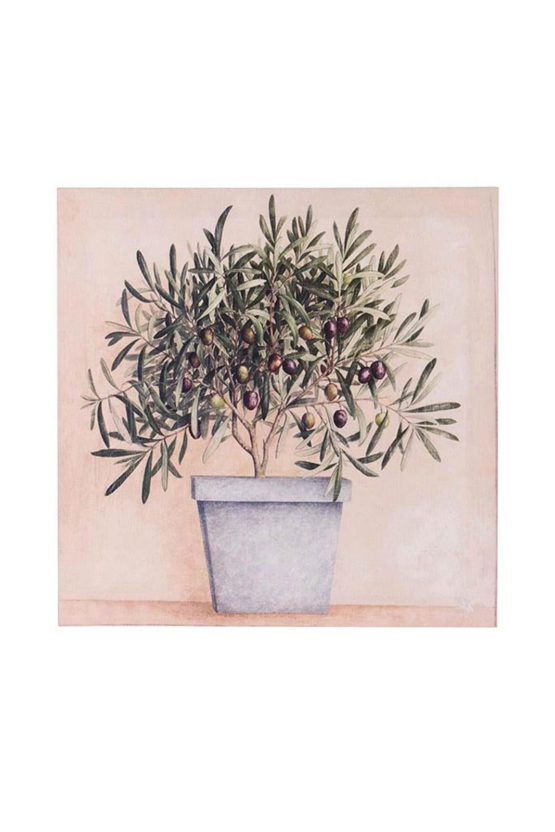 Olive Tree in a Pot 14.90€
Back to products
Next product 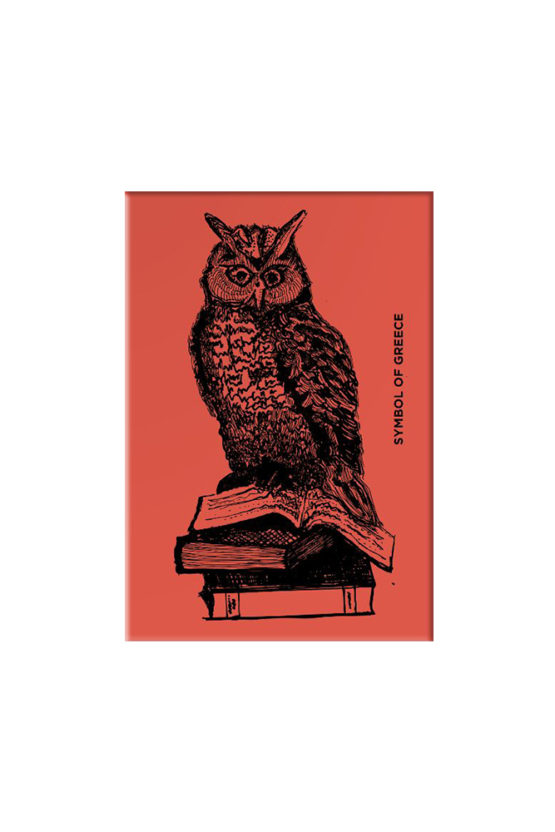 Olive Tree in an Jar 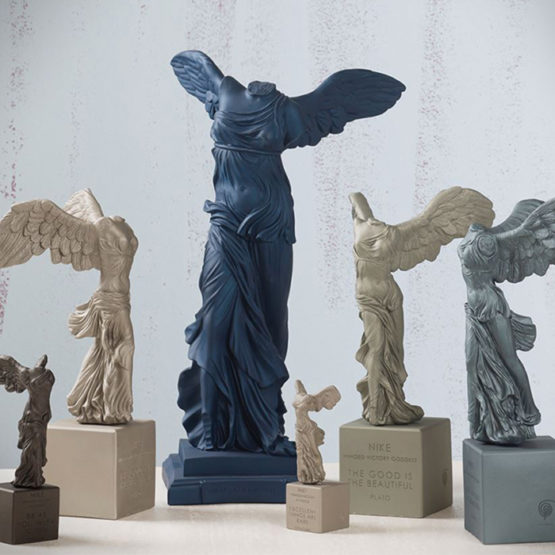 Olive Tree in a Pot 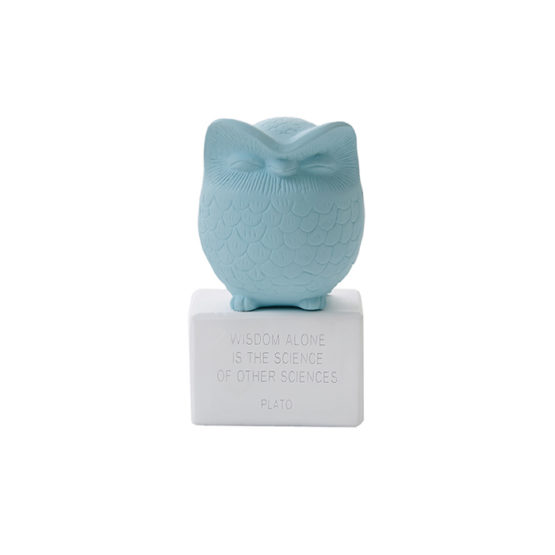