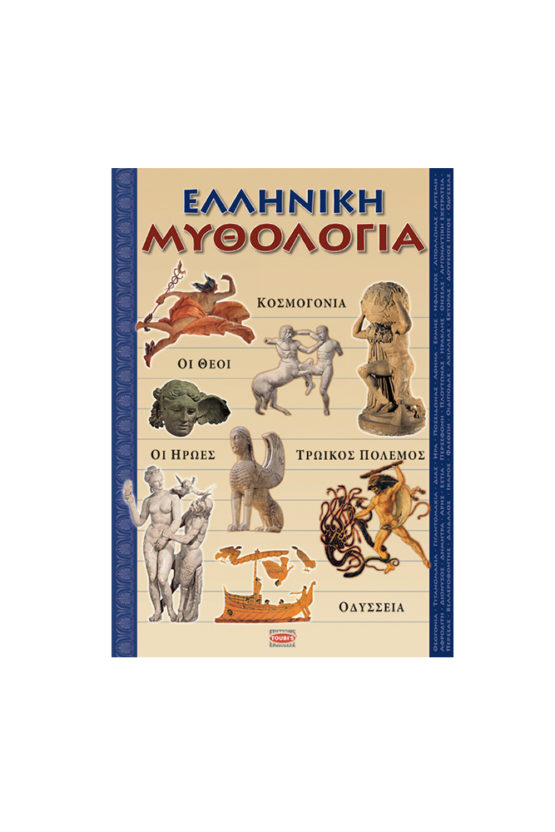 Greek Mythology 12.00€
Back to products
Next product 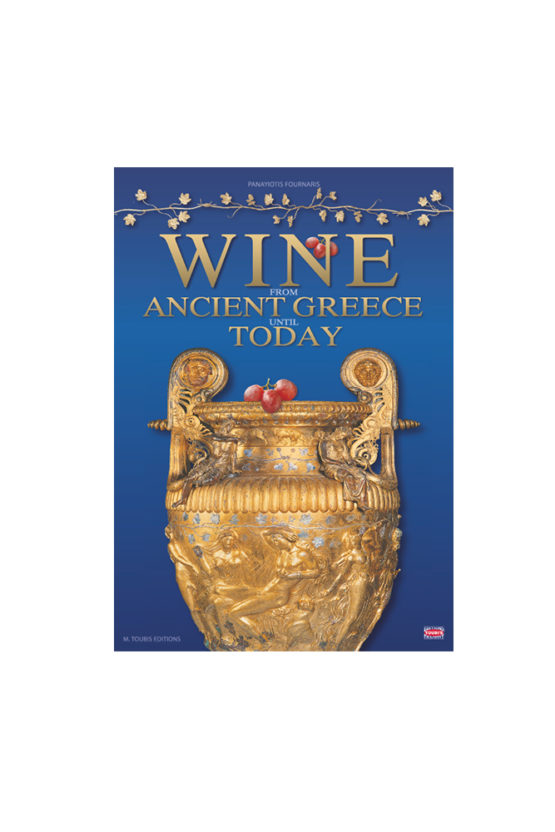 Wine, From Ancient Greece Until Today 11.50€

Greek Mythology – A Journey to the World of Myths & Legends

The word “mythology” is Greek and has remained the same in other languages, demonstrating yet once more the pan-human value of this treasure that has survived until our days. The golden legacy of Homer, Hesiod, the great Greek tragedians, the lyric poets and so many other ancient Greek writers is the pride of all Greeks today. Because, without this legacy there would have been no European education and, without the Greek myths, the world’s philosophy would have been poorer. 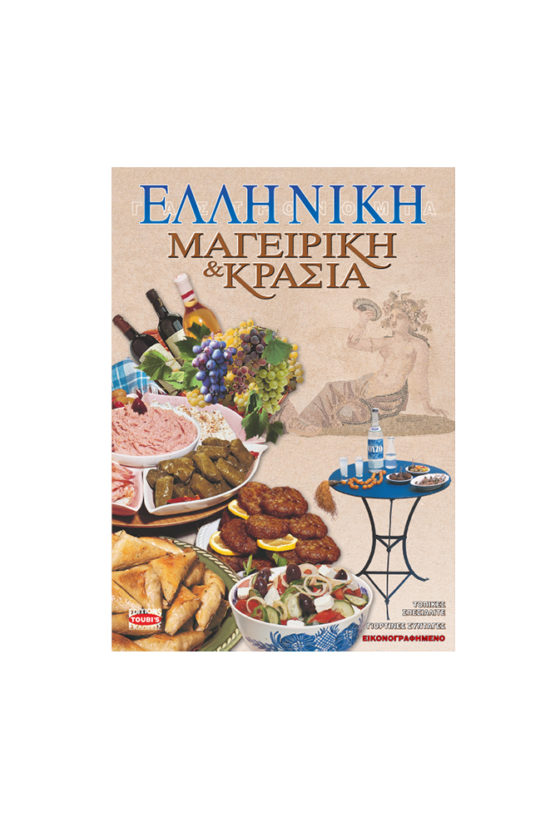 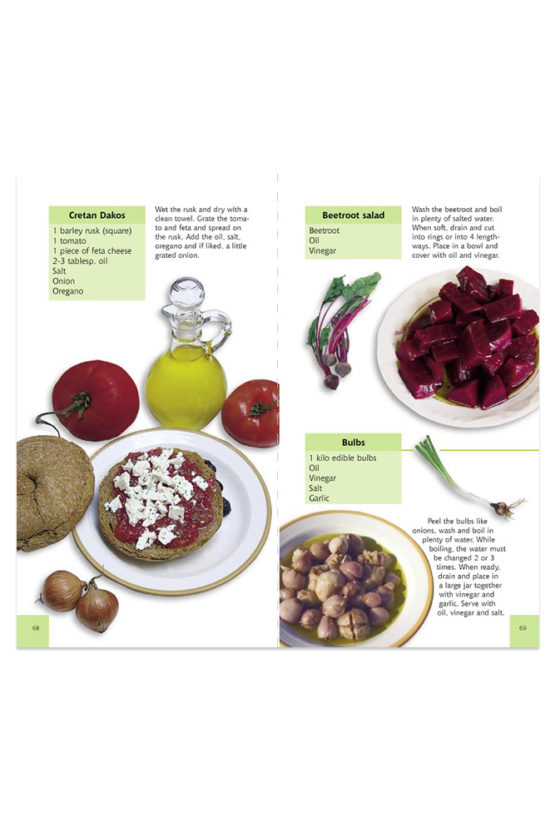 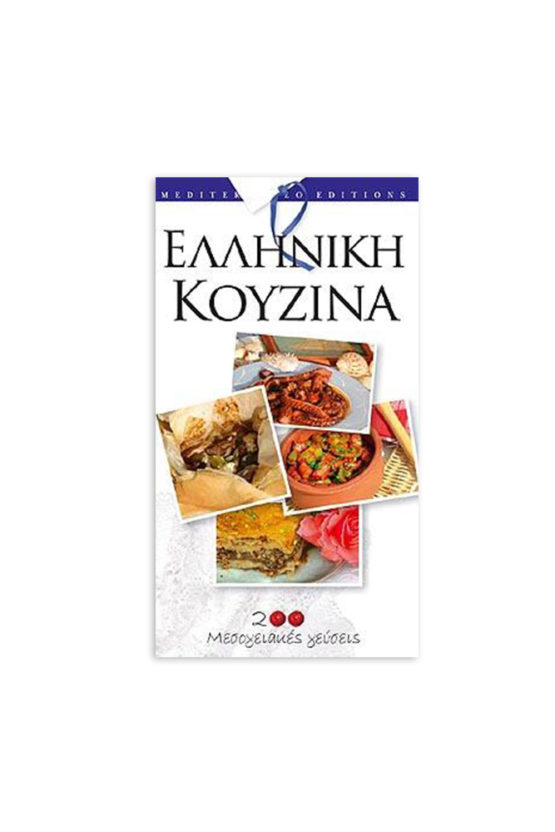 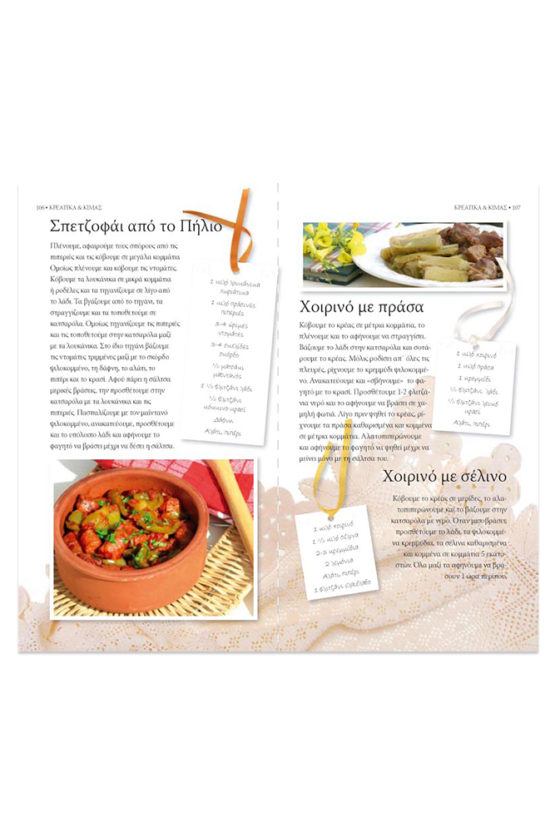 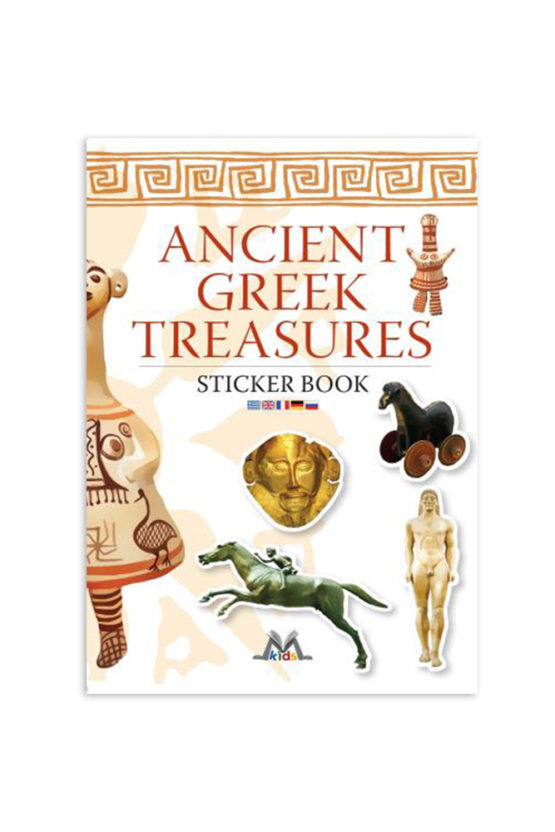 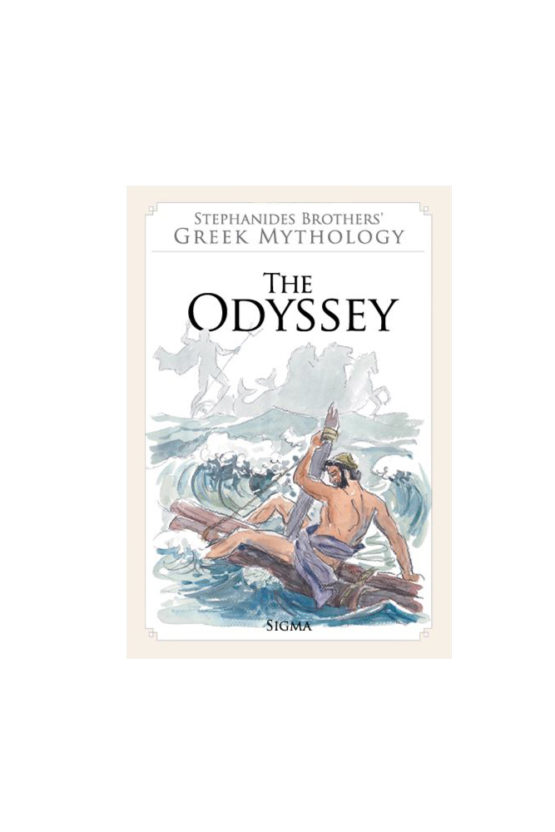 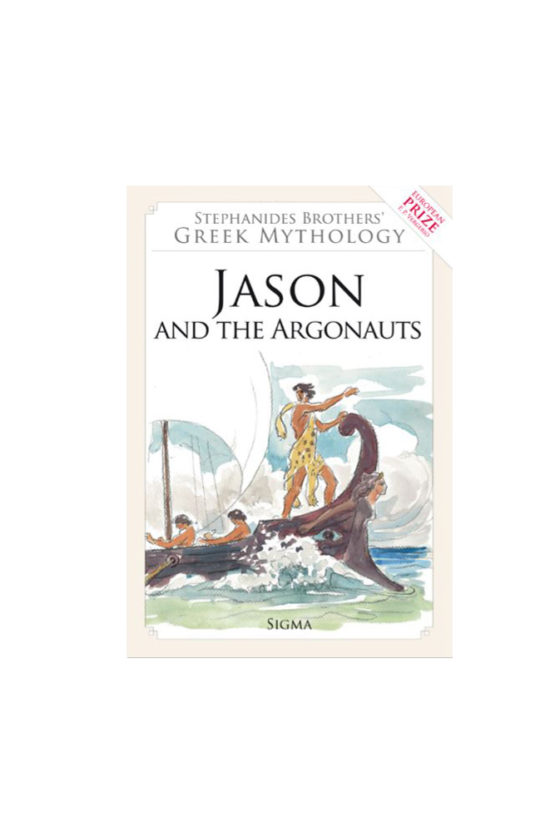 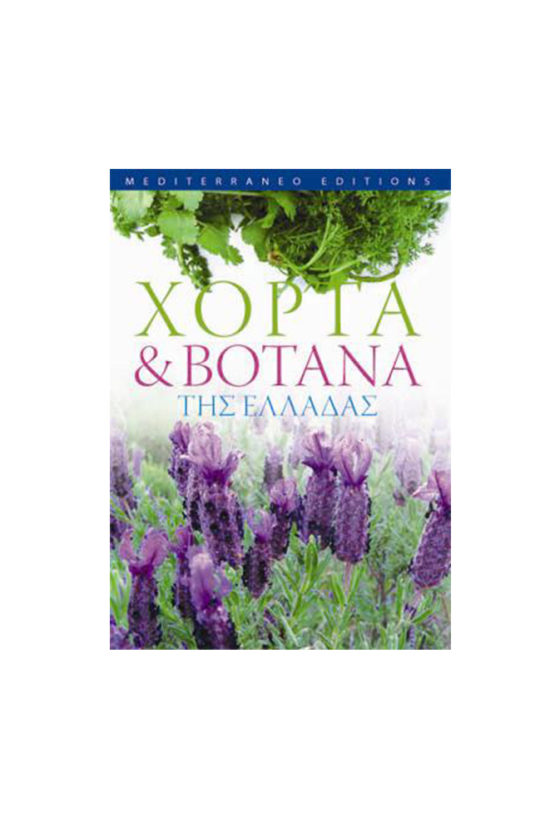 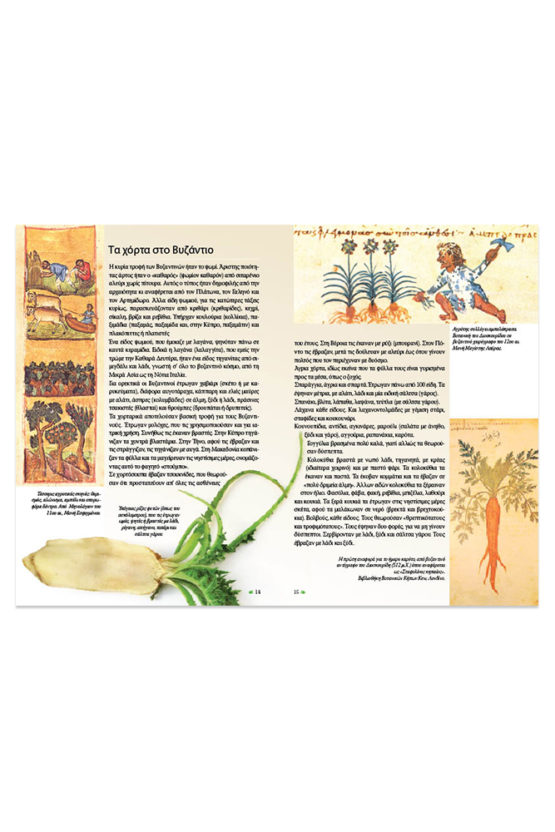 Green plants and herbs of Greece