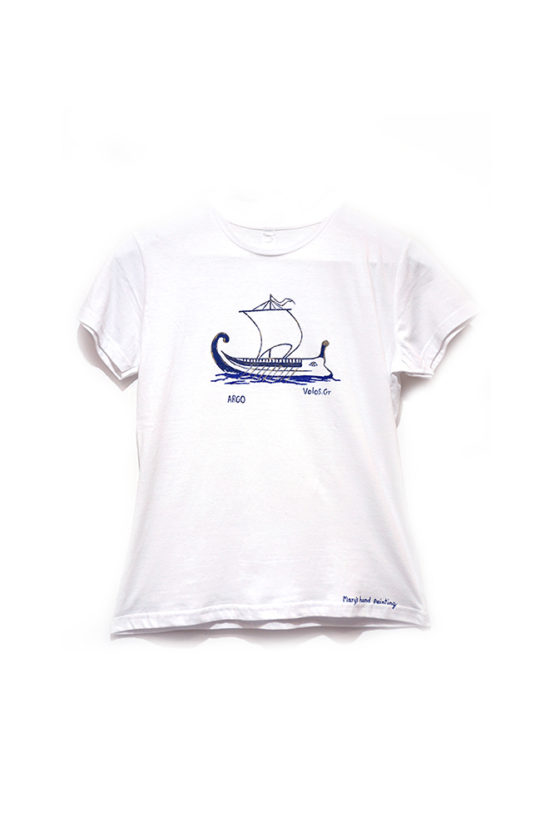 Argo Handpainted Women T-Shirt 35.00€
Back to products
Next product 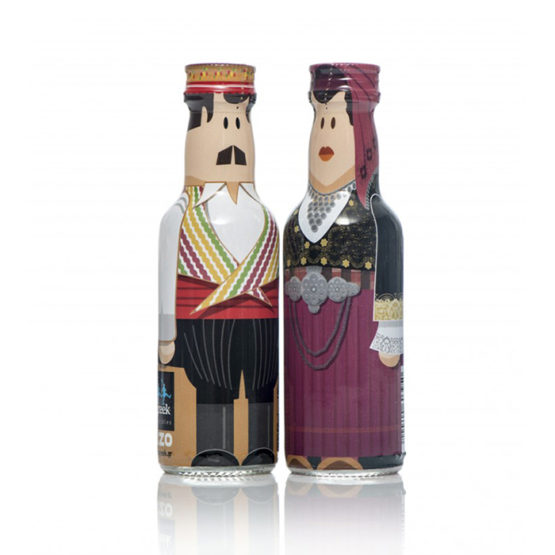 Carnet notebook with Aristophanes, containing some of his quotes and  information about him in different languages.

Aristophanes (446 BC- 386 BC), son of Philippus, of the deme Kydathenaion, was a comic playwright or comedy-writer of ancient Athens and a poet of Old Attic Comedy. Eleven of his forty plays survive virtually complete. These provide the most valuable examples of a genre of comic drama known as Old Comedy and are used to define it, along with fragments from dozens of lost plays by Aristophanes and his contemporaries. 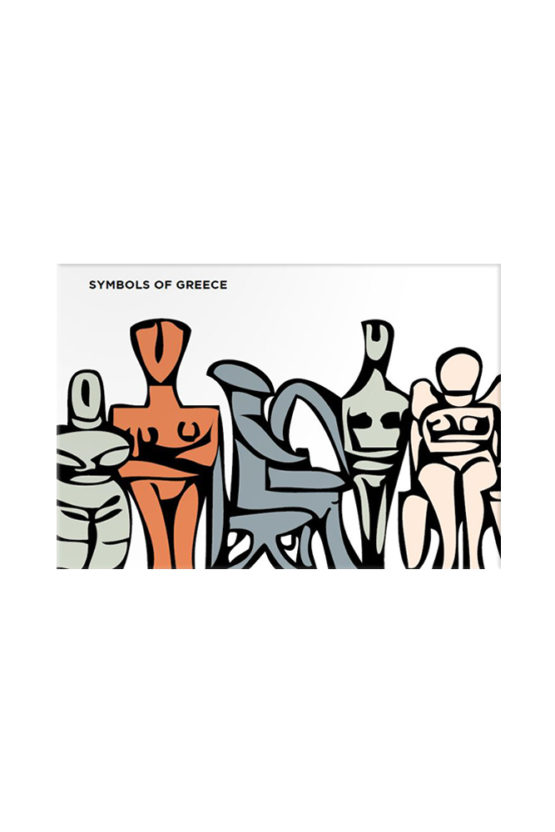 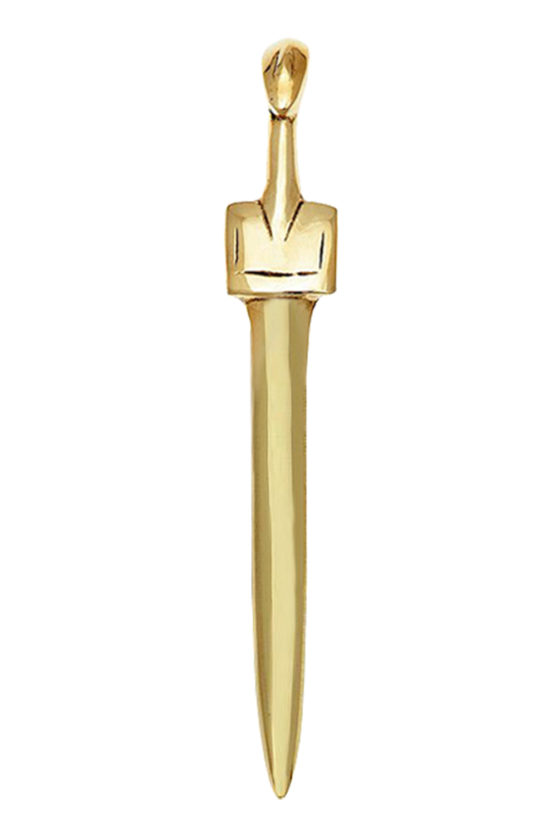 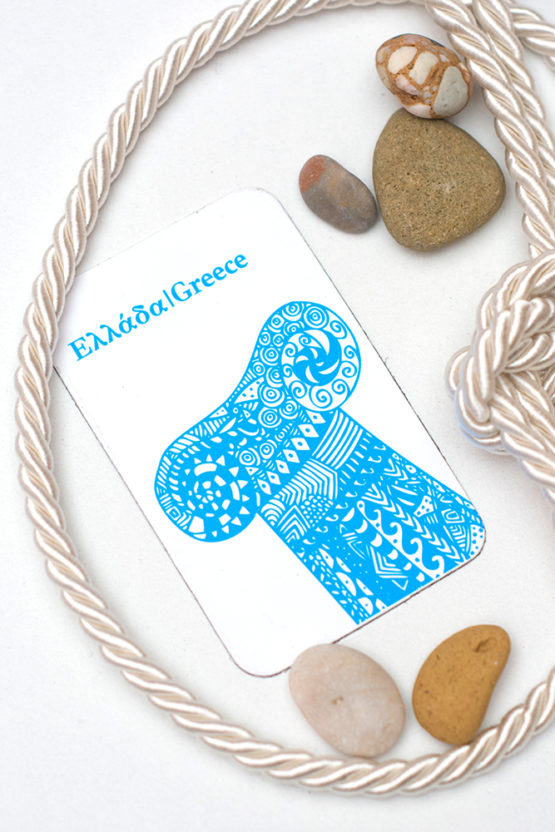 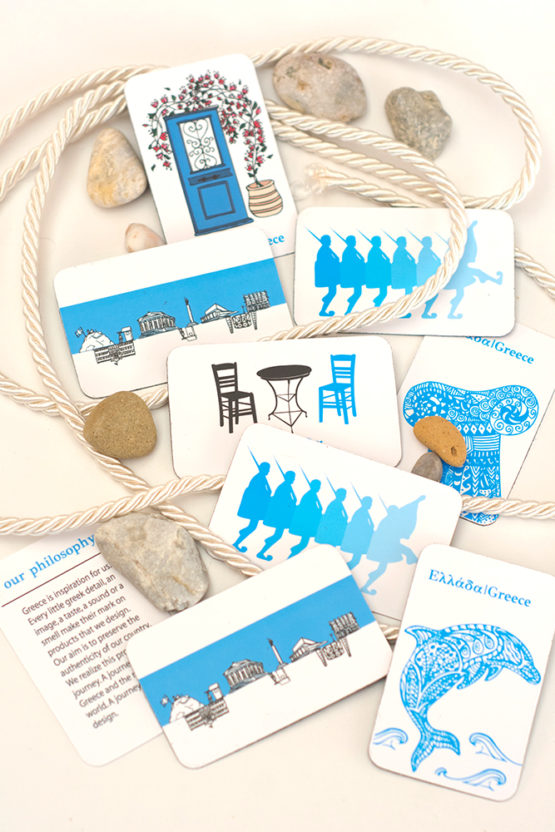 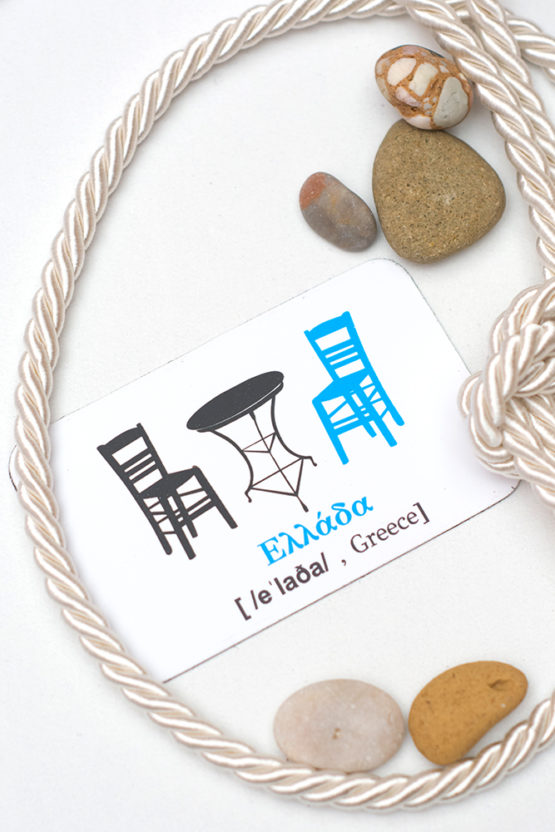