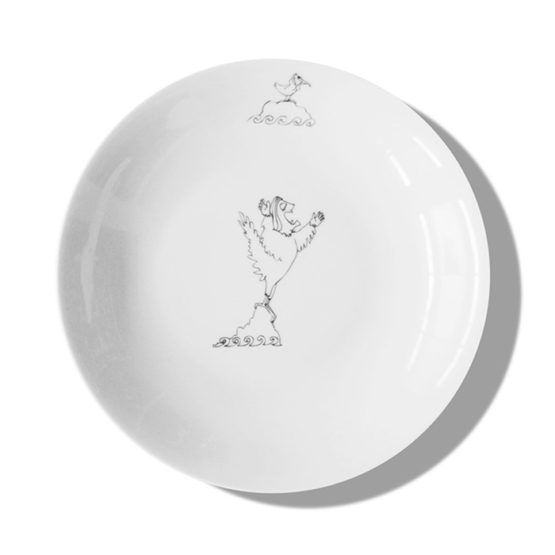 Deep Plate Siren 17.50€
Back to products
Next product 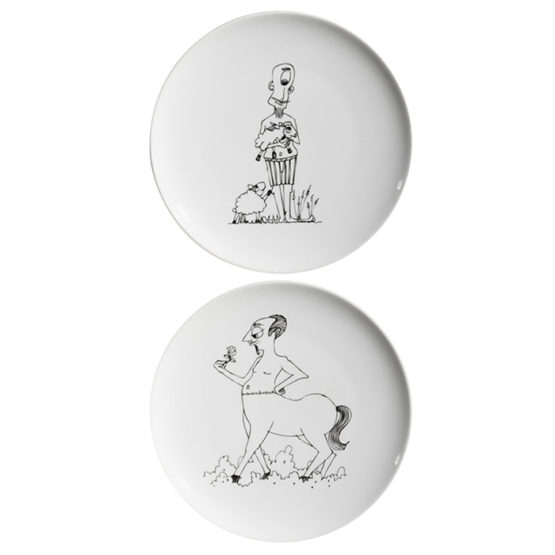 In Greek mythology, a satyr is one of a troop of ithyphallic male companions of Dionysus with horse-like (equine) features, including a horse-tail, horse-like ears, and sometimes a horse-like phallus because of permanent erection. In myths they are often associated with pipe-playing.

In Greek mythology, a Gorgona (Mermaid) is a female creature. The name derives from the ancient Greek word gorgós, which means “dreadful”. While descriptions of Gorgons vary across Greek literature and occur in the earliest examples of Greek literature, the term commonly refers to any of three sisters who had hair made of living, venomous snakes, as well as a horrifying visage that turned those who beheld her to stone. Traditionally, while two of the Gorgons were immortal, Stheno and Euryale, their sister Medusa was not, and she was slain by the demigod and hero Perseus. 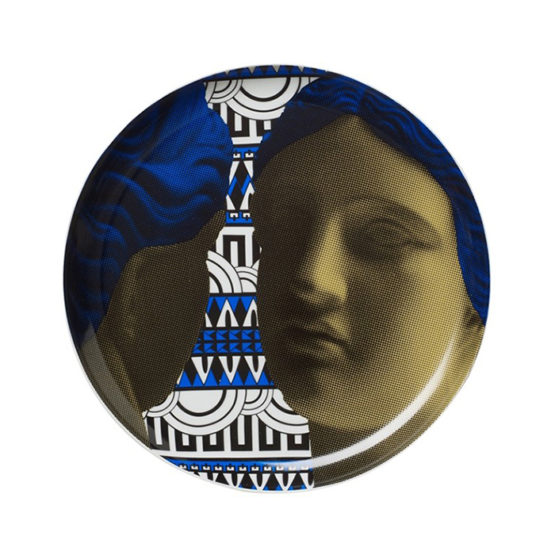 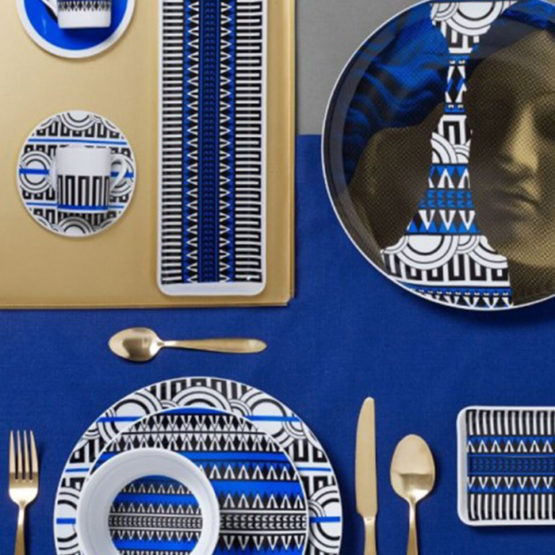 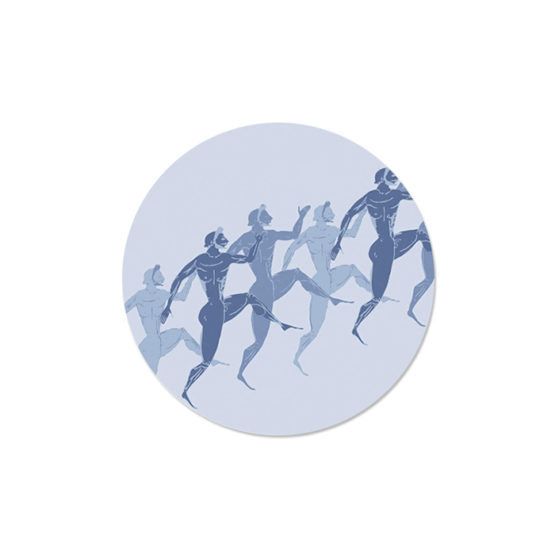 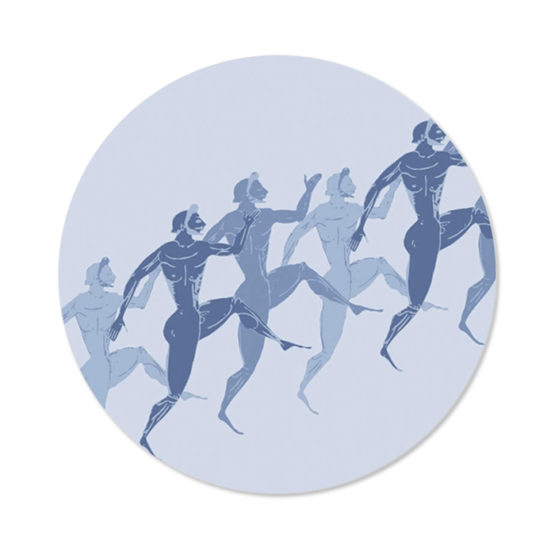 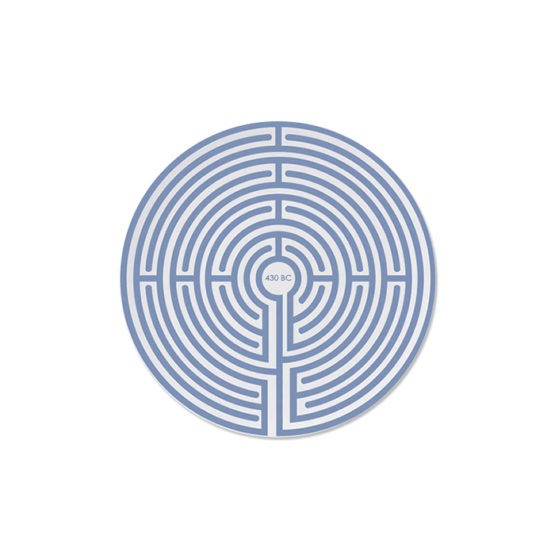 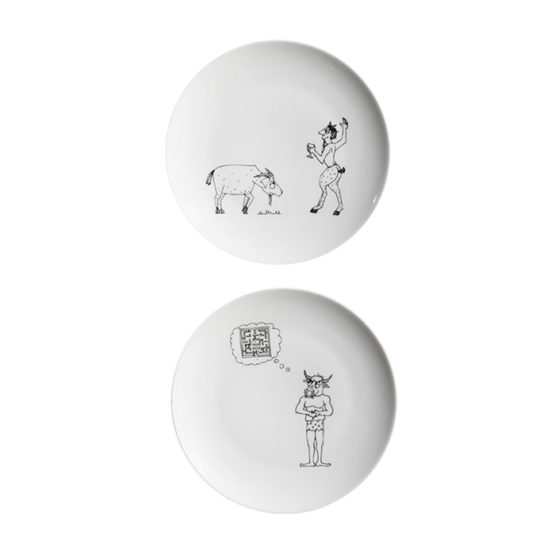 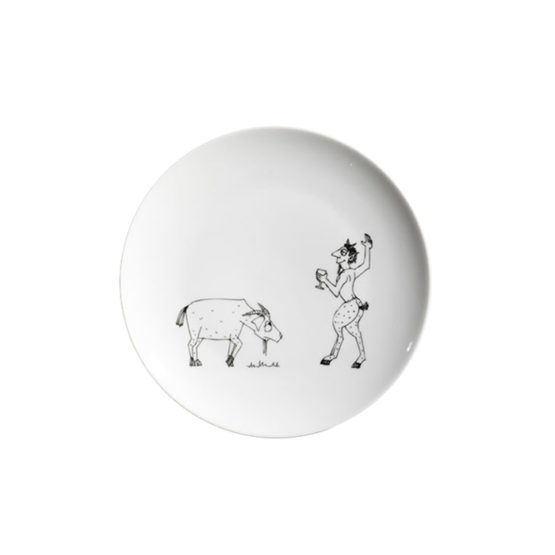 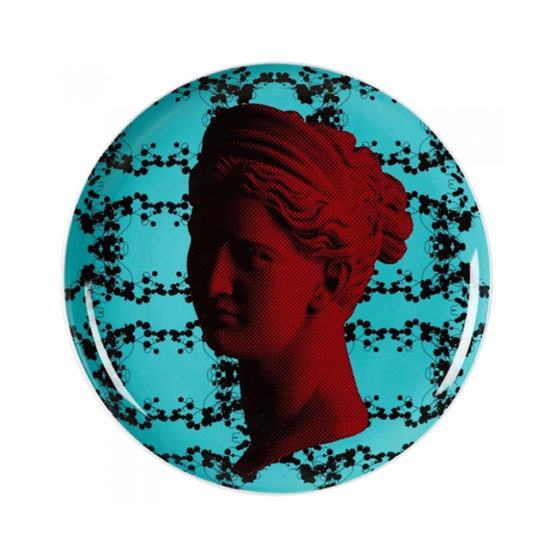 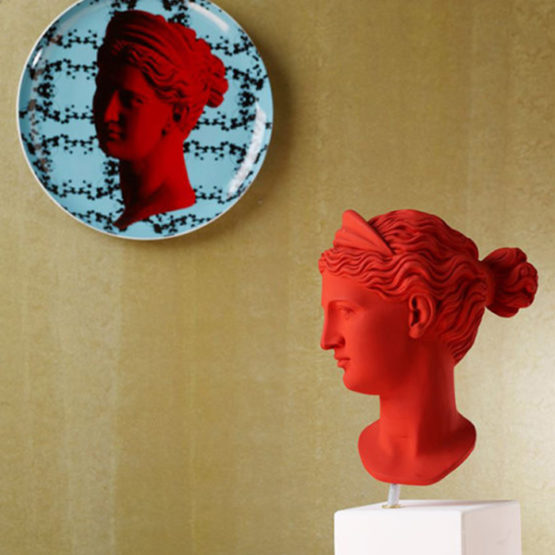 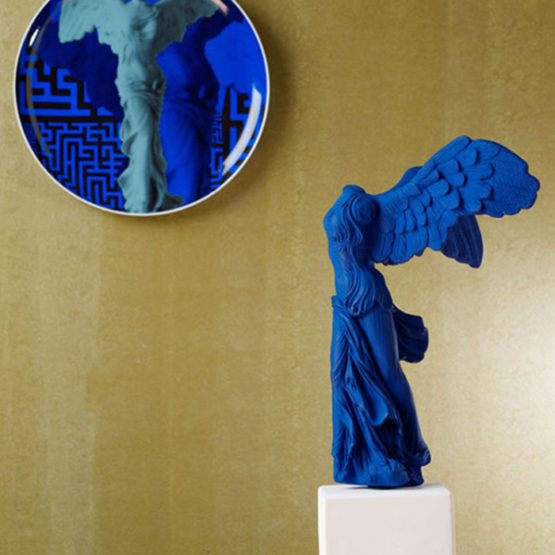 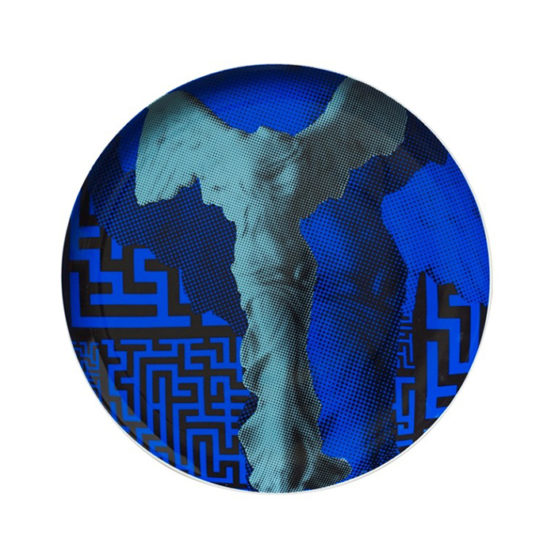