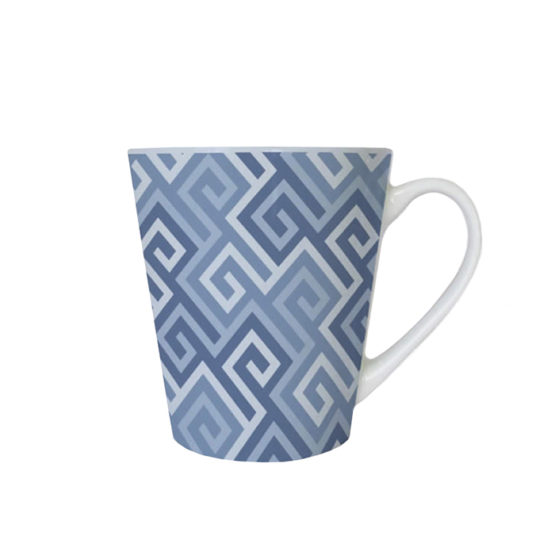 Mug Labyrinth 17.90€
Back to products
Next product 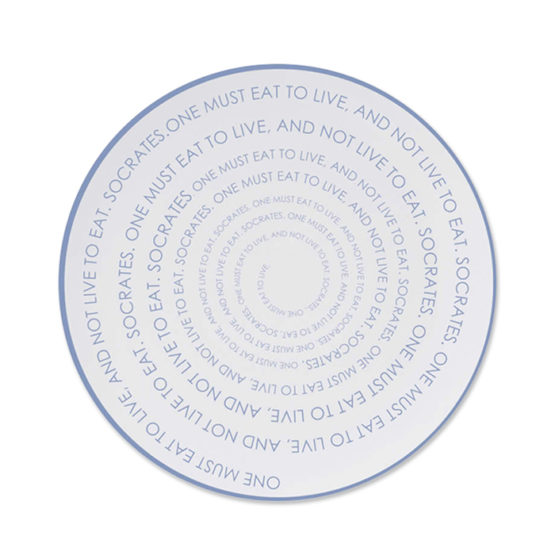 “Pleasure in the job puts perfection in the work. – Aristotle”

Aristotle (384 – 322 BC) was a Greek philosopher and scientist born in the Macedonian city of Stagira, Chalkidice, on the northern periphery of Classical Greece. His father, Nicomachus, died when Aristotle was a child, whereafter Proxenus of Atarneus became his guardian. At eighteen, he joined Plato’s Academy in Athens and remained there until the age of thirty seven (347 BC). His writings cover many subjects – including physics, biology, zoology, metaphysics, logic, ethics, aesthetics, poetry, theater, music, rhetoric, linguistics, politics and government – and constitute the first comprehensive system of Western philosophy. Shortly after Plato died, Aristotle left Athens and, at the request of Philip of Macedon, tutored Alexander the Great starting from 343 BC. Aristotle was the first genuine scientist in history and every scientist is in his debt.

Be the first to review “Mug Aristotle” Cancel reply 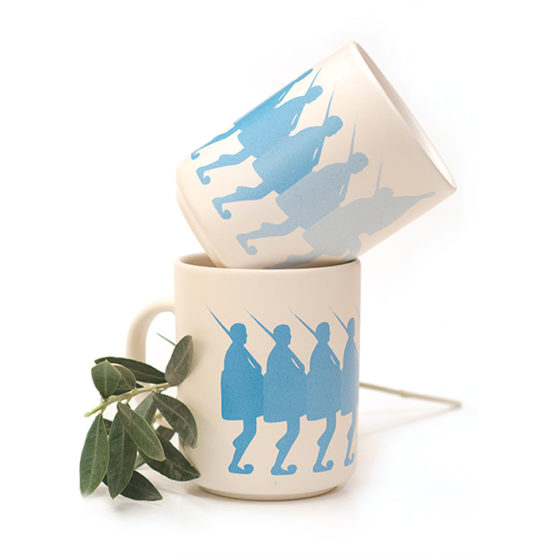 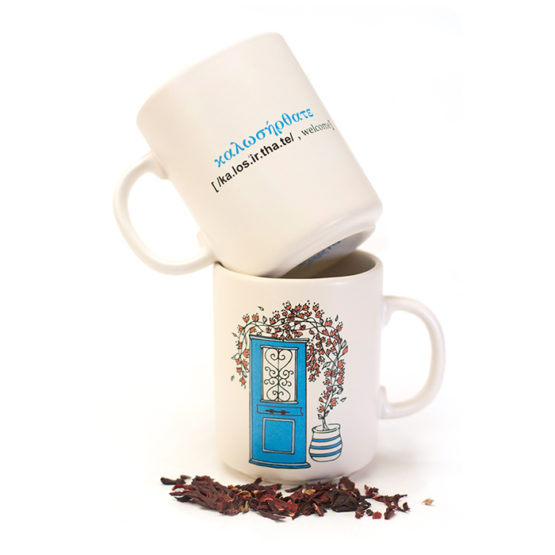 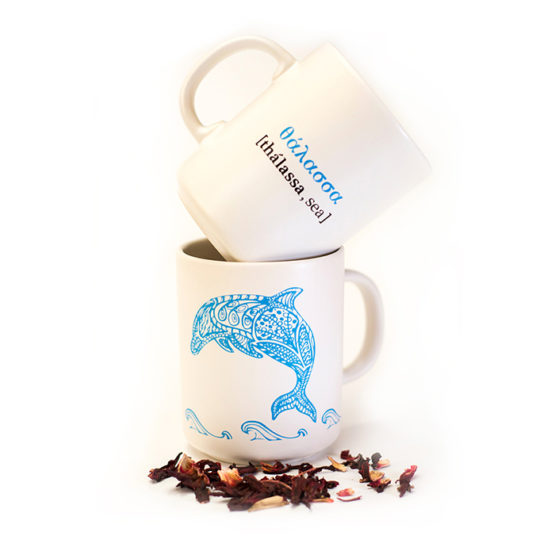 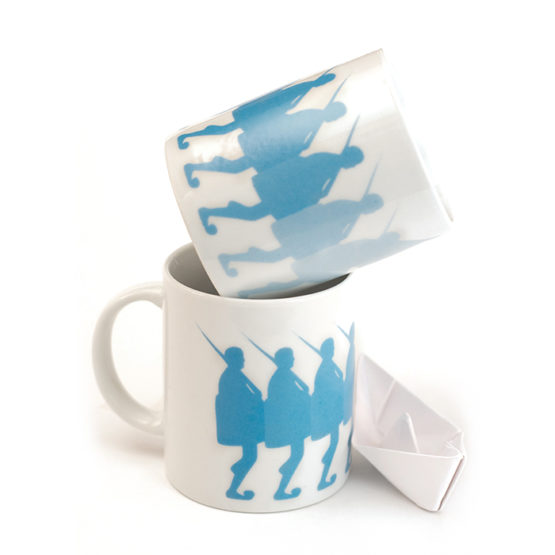 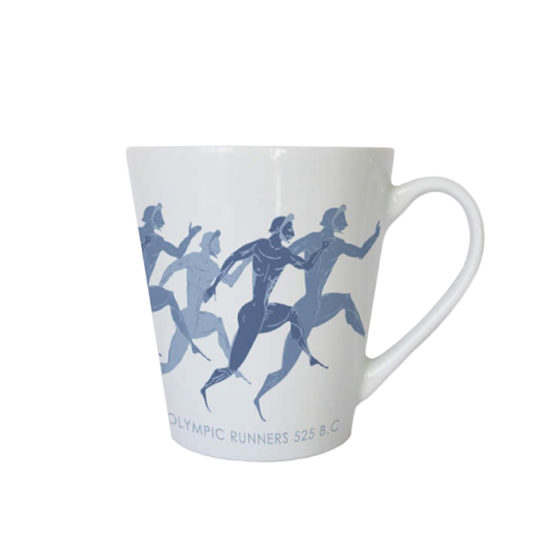 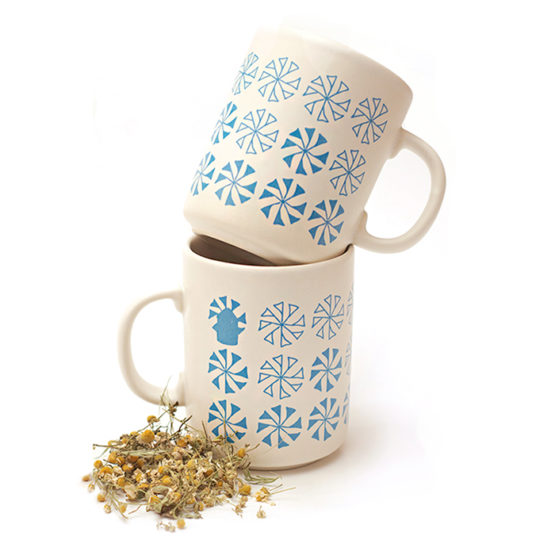 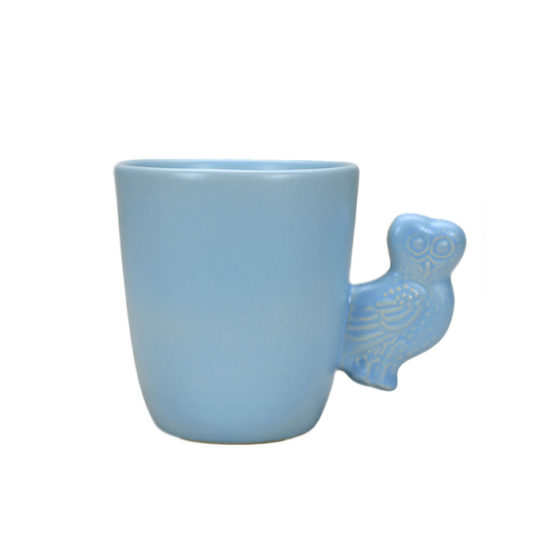 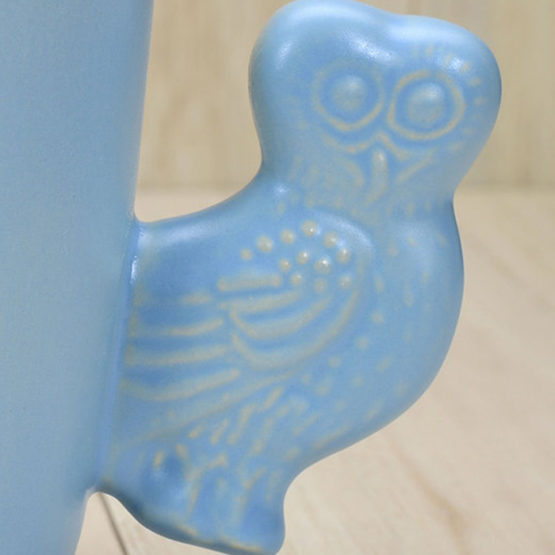